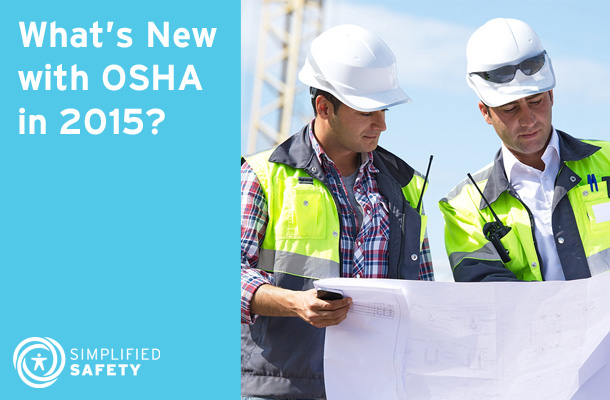 By now, hopefully you’ve heard the OSHA news that made a big splash toward the end of 2014: As of January 1, 2015, new reporting requirements are in place.  Who has to report and how they have to report has not changed, but what needs to be reported has.  Previously, there were two situations that companies were required to report to OSHA: all workplace fatalities and/or the hospitalization of 3 employees as a result of a single incident (hospitalization means admission to the hospital, not just an emergency room visit).  Now the rules have grown stricter.  In addition to still needing to report all workplace fatalities, employers now must report the hospitalization of one employee from a work-related incident, all amputations, and all losses of an eye.

Keep in mind that if you are under federal OSHA’s jurisdiction, you are bound by these requirements regardless of whether or not you are required to keep OSHA logs or other documentation.  More information, including a definition of “amputation” and timelines for reporting can be found at OSHA’s website, here. 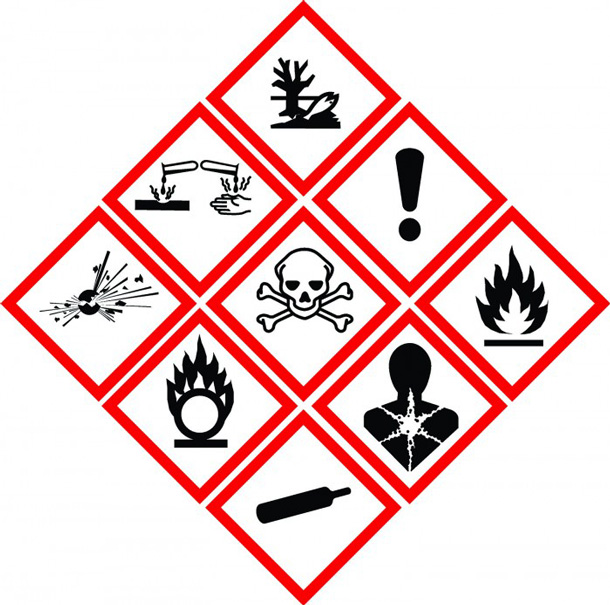 The first requirements for GHS (training, labelling, SDS, pictograms, etc.) have been in full swing for over a year now, but 2015 brings some new key dates.  Come June, all employers are expected to be in full compliance with the new requirements and by December, distributors will not be allowed to ship any chemical from the manufacturer unless it has a GHS label.  For all the talk about GHS over the past few years, this is it.  It is now the law of the land.  More information can be found here.

Along with its more detailed regulatory agenda, OSHA has announced some of its priorities for 2015.  These include:

Here are the important key dates to watch for in the upcoming year: